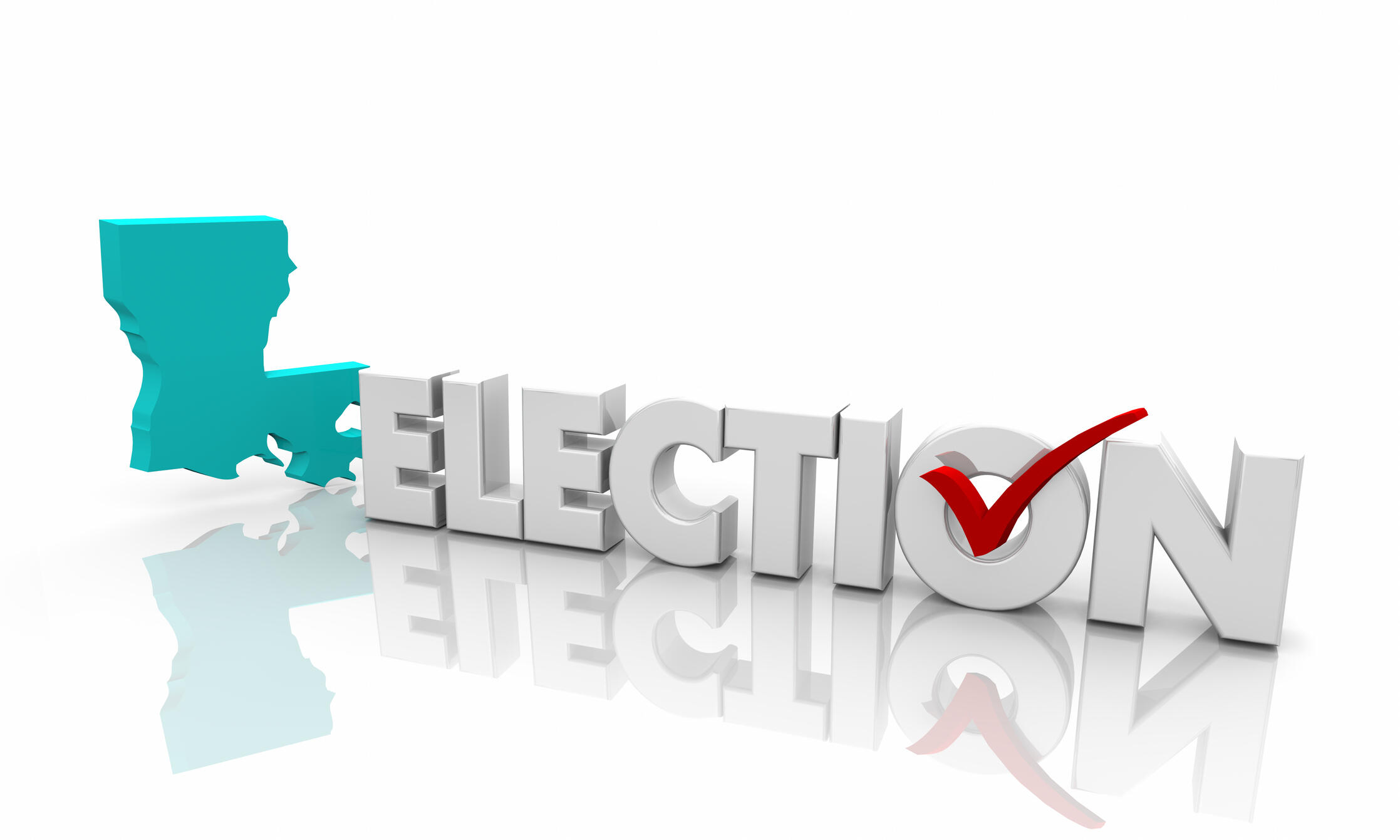 Currently, the Incumbent Governor leads the polls at 45%, followed by Republican candidates Eddie Rispone at 22% and Ralph Abraham at 17%.

10% of those polled were still undecided.

The poll was conducted by Mason-Dixon Polling and Strategy and examined the votes of 625 registered voters.

All of the voters said they were likely to vote in Saturday's election.